…Informed, empowered and unified we are stronger…

In light of the present situation with Corona virus, ‘Angel and friends’ drop in session will not be running temporarily, updates will be available on our website as soon as we are back up and running. In the meantime please do not hesitate to make enquiries or just call to have a chat as we need to continue to support each other. Stay well and healthy, thank you – Angel and friends. 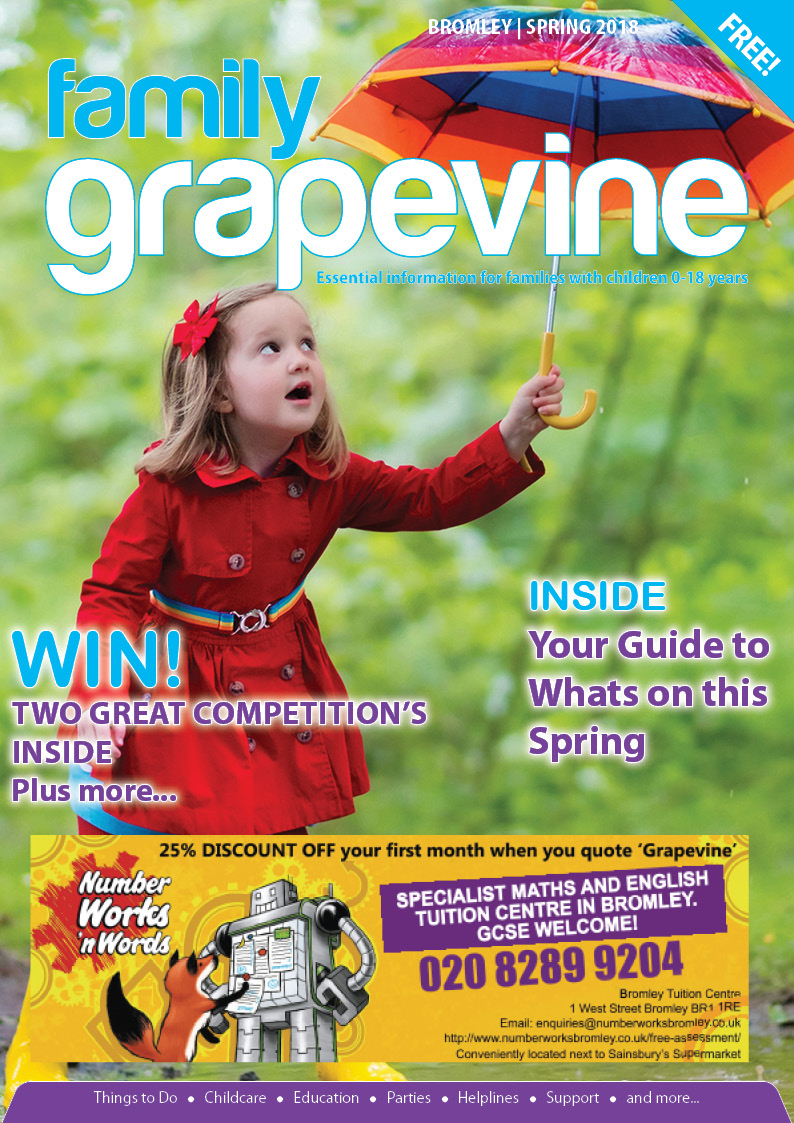 Recently came across a magazine publication at a local library, ‘Family Grapevine’, it is packed with useful information and fun activities to do as a family also including activities for families with the SEN community and it’s free! Please click here for more information.

Please check out our events page (more details on the latest soon to come) for  local events and of course our information page and news link. 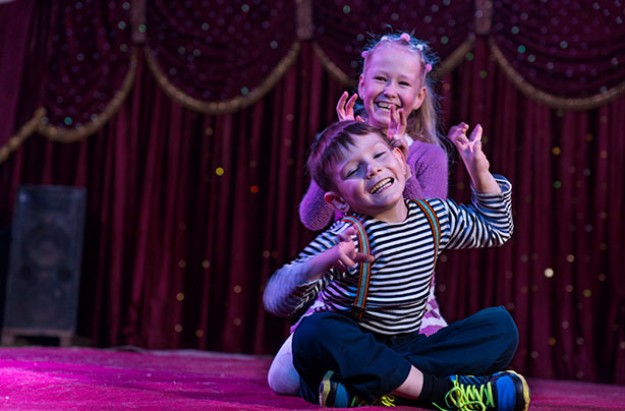 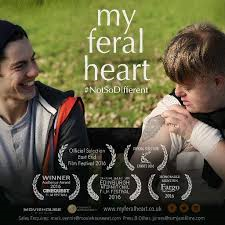 My Feral Heart – promises to be an amazing film, high recommended – Angel and friends

A sudden bereavement throws Luke, a fiercely independent young man with Down’s syndrome, into a daunting new environment where he finds unexpected support from his feisty, streetwise carer and a local heir dealing with his own demons. As friendships bloom and long-buried secrets are revealed, Luke verges dangerously close to disaster. My Feral Heart is a beautifully realised, understated character study bolstered by strong performances, distinctive cinematography and a deeply evocative score. (Taken from Edinburgh International Film Festival 2016 Programme). 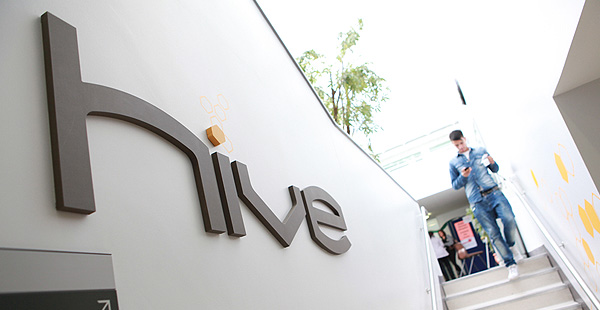 Is your organisation interested in developing a relationship with a local business? Have you got specific ideas or plans which you think a local business might be able to support? If your answer is ‘yes’, then read on.

Community Links Bromley is proud to be working with the Bromley Community Fund and London South East Colleges to present the 3rd Bromley Corporate Social Responsibility (CSR) Expo to be held at the Orpington Campus on Thursday 10 November 2016 between 17.30 and 19.30. The focus is on Local Giving and provides opportunities for local charities and voluntary and community organisations to develop new and mutually-beneficial relationships with local businesses. The Expo is arranged along the lines of an exhibition where organisations bring materials and displays (along with their ideas!) and local business people are invited to attend. The past 2 events have been very successful in developing such relationships, bringing new skills, volunteer capacity or resources. The events have also been over-subscribed. If you are interested, please see attached flyer for how to register. Click here

“Angel and friends” at next “Riverside Connect”  meeting…

Please join me as I give a brief talk on “Angels and friends” at Riverside School in Orpington, Kent from 10am to 11.30am on Wednesday the 19th of October 2016. For families and friends who know me and those who don’t your support will be much appreciated, thank you – Maria 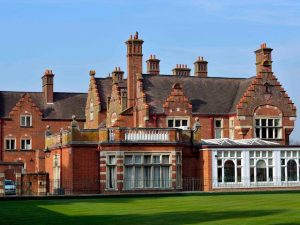 Bromley Parent Voice recently had their conference which was held on the 7th of October 2016 at The Warren, in West Wickham, Kent, it was informative and the best I have attended so far, the concept of the Social Care Innovation Fund Project was discussed, the newly launched local offer website (Bromley MyLife portal) which provides families with children and adults with special needs access to what is available (such as information, events, support etc.) within Bromley borough was discussed, legally need to know information on Short breaks and Childcare was also tackled and ways to improve wellness was talked about and even briefly demonstrated, guest speakers spoke in depth about their various organisations, their roles and new developments which are in effect and affect us a community. I will highly recommend that families with special needs children register as members of Bromley Parent Voice as they offer beneficial information and assistance to families. Please click here to view Guest Speakers at the event on our ‘News’ page – Maria. 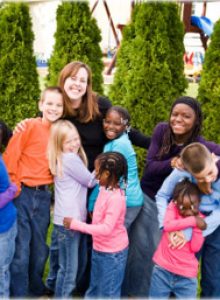 Welcome to “Angel and friends” a community setup established to provide information and support to individuals and their families. Information and assistance is not always readily accessible or available, our aim is to try to bridge the information gap between local authorities, various organisation and individuals. It is a medium that is ever evolving and expanding to provide the best service we possibly can to the community.